Uganda is rightly famous for its primates – close encounters with mountain gorillas and chimpanzees are all but guaranteed in several parts of this fertile land. But there’s so much more to Uganda. In terms of wildlife it’s home to 17 other primate species along with larger mammals such as elephant, lion, leopard and hippos. A staggering 1150 different species of bird have also been recorded in an area not much bigger than the size of Britain. Add in the friendly welcoming people and the beautiful landscapes and you’ll see why it’s one of my favourite countries in the world. (For more info on my future Uganda mountain gorilla holidays click here.) Below is a random selection of bird photos from the last month … just a tiny glimpse of  the hundreds of species we saw. In order of appearance they are : Common Bulbul feeding baby; Grey Crowned Cranes; Grey-headed Kingfisher; Skimmers at slow shutter speed in Kazinga channel; Fox’s Weaver; Cinnamon chested Bee-eater; Rwenzori double collared Sunbird; Malachite Kingfisher; African blue Fly-catcher; Vieilot’s black Weaver and finally a few shots of the Shoebill. 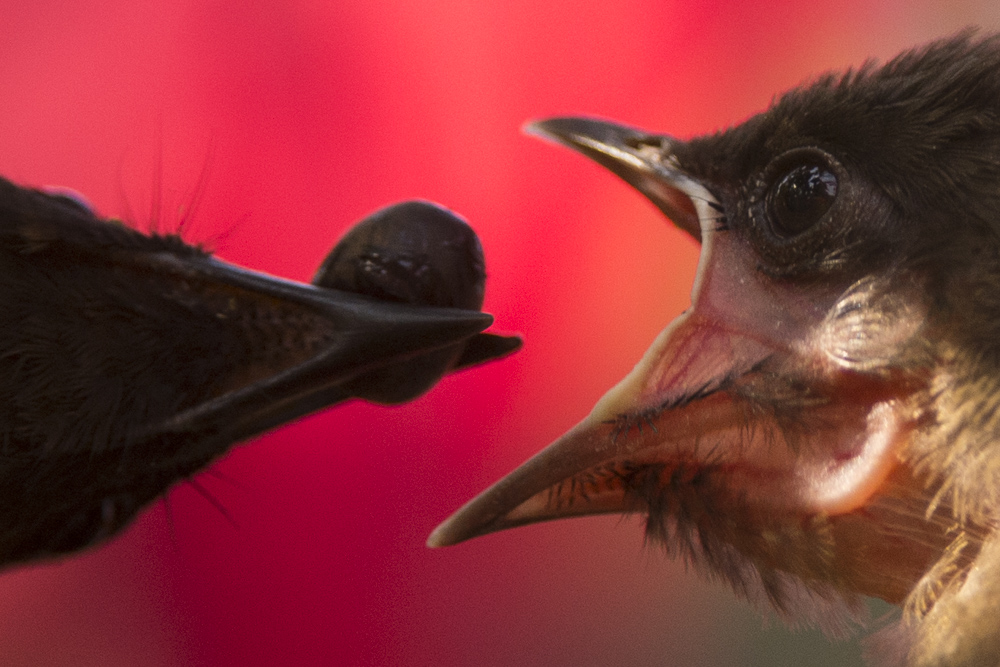 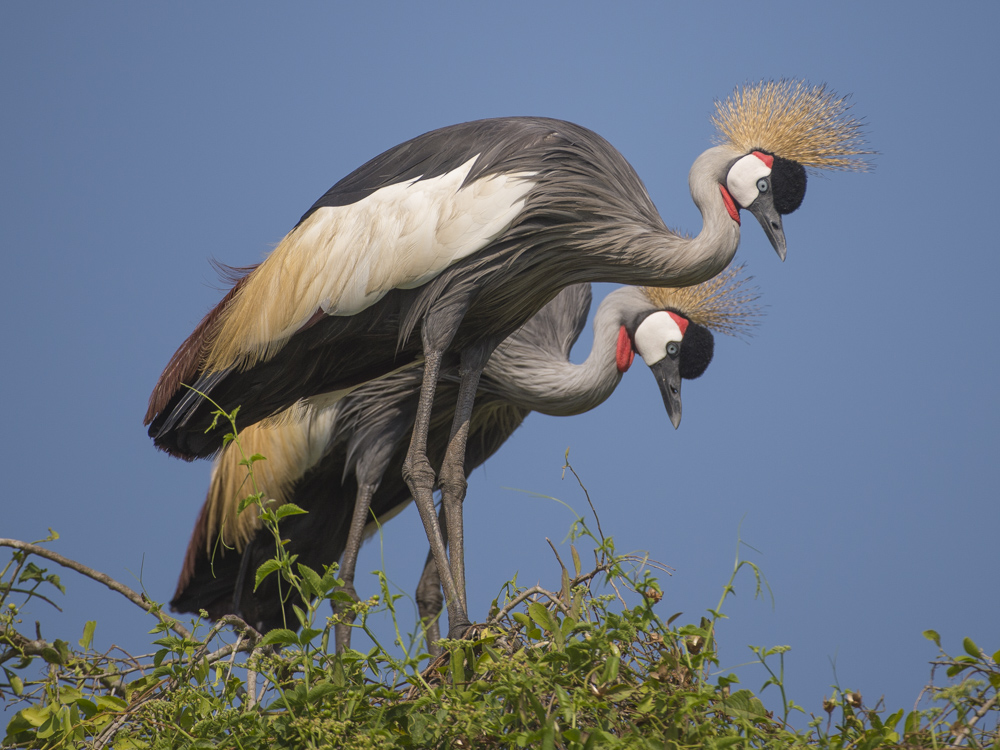 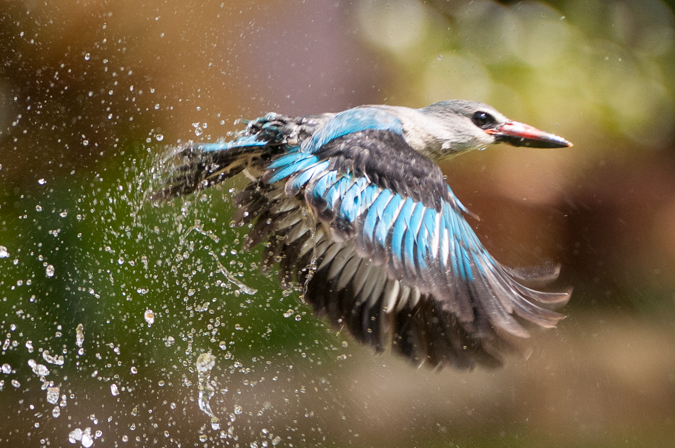 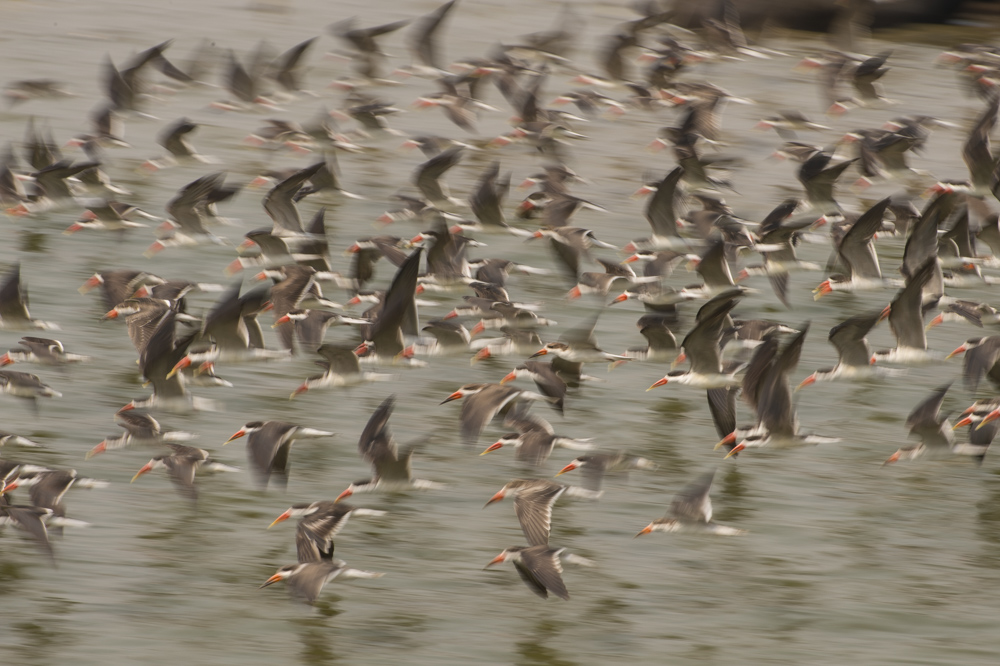 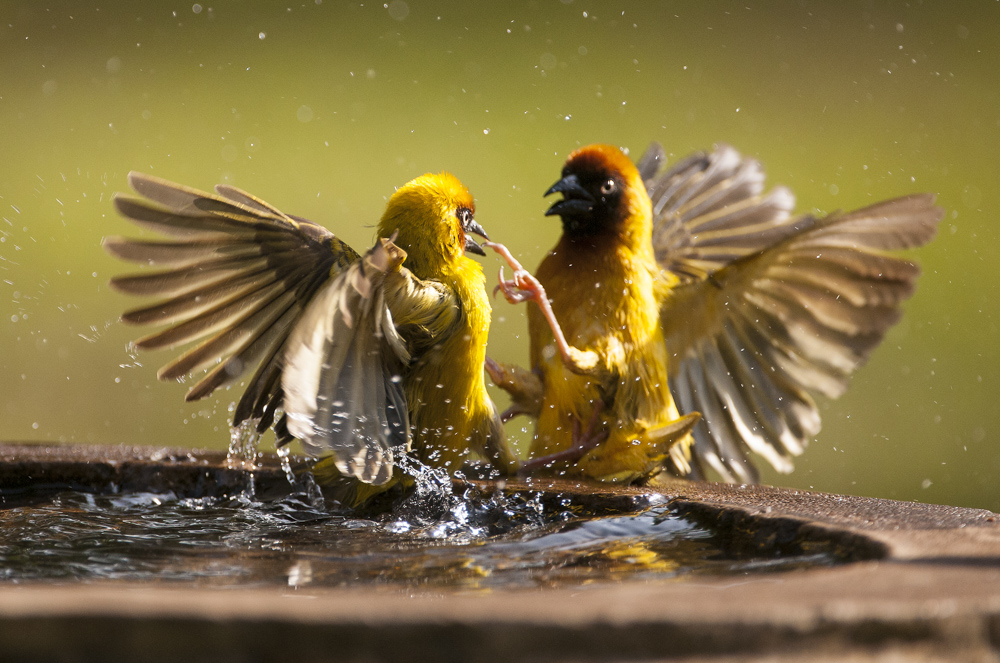 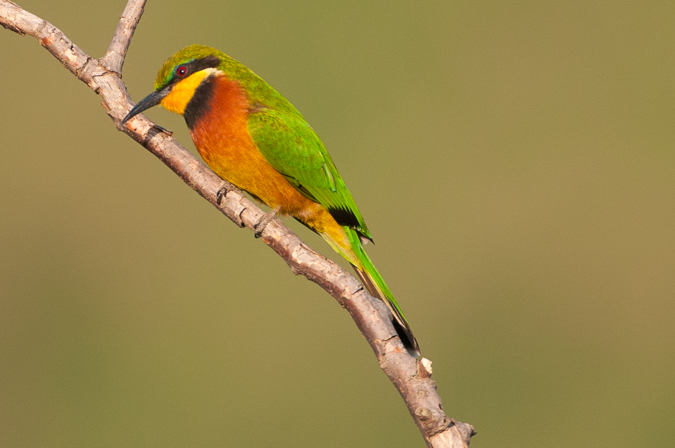 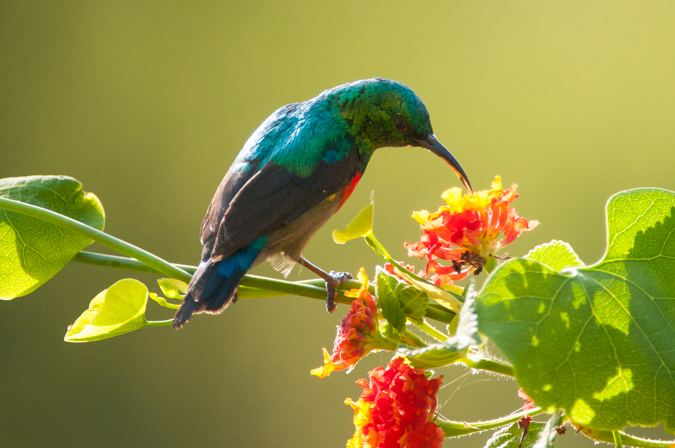 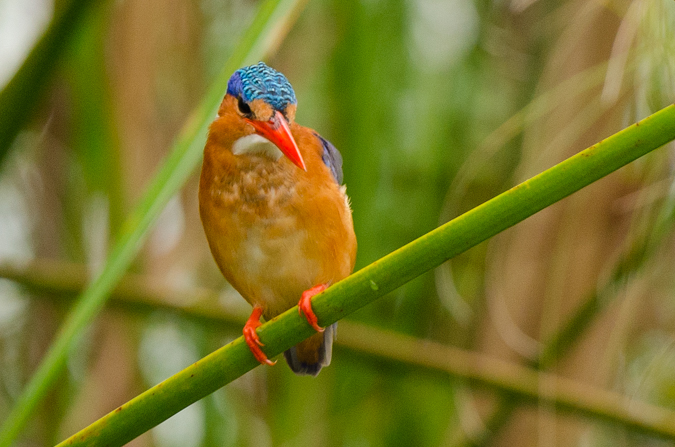 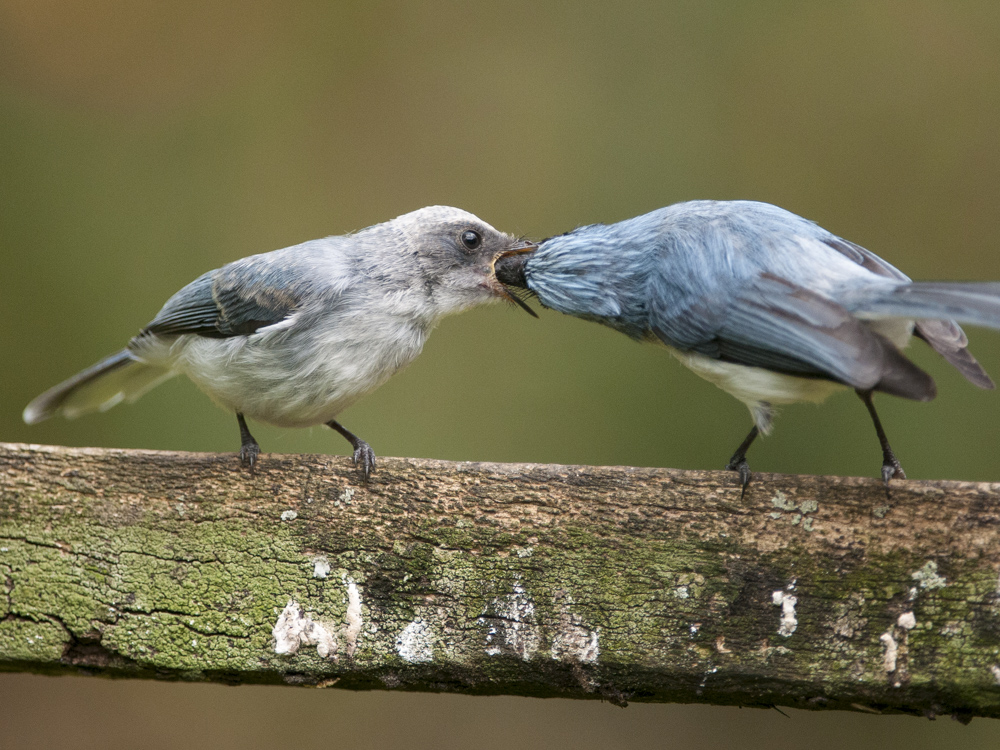 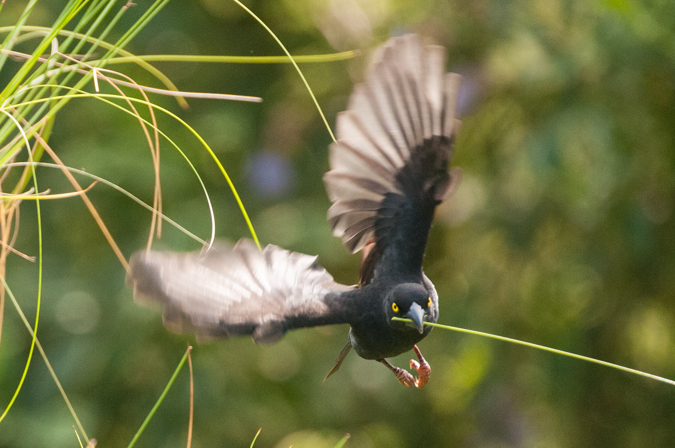 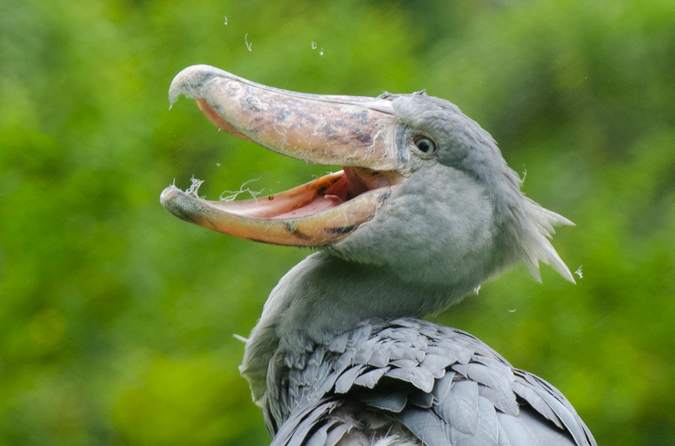 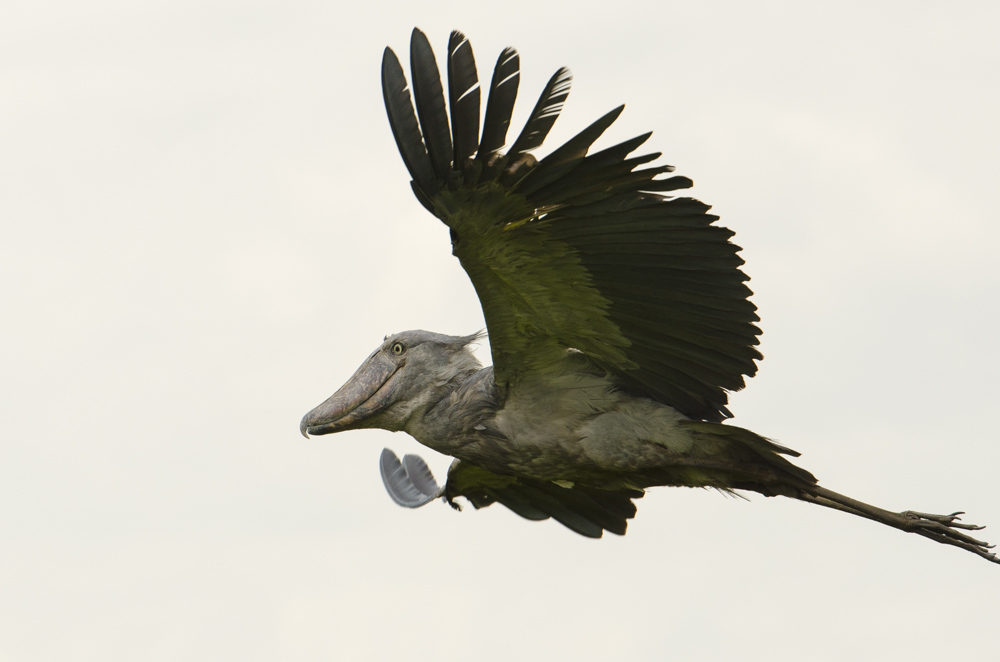 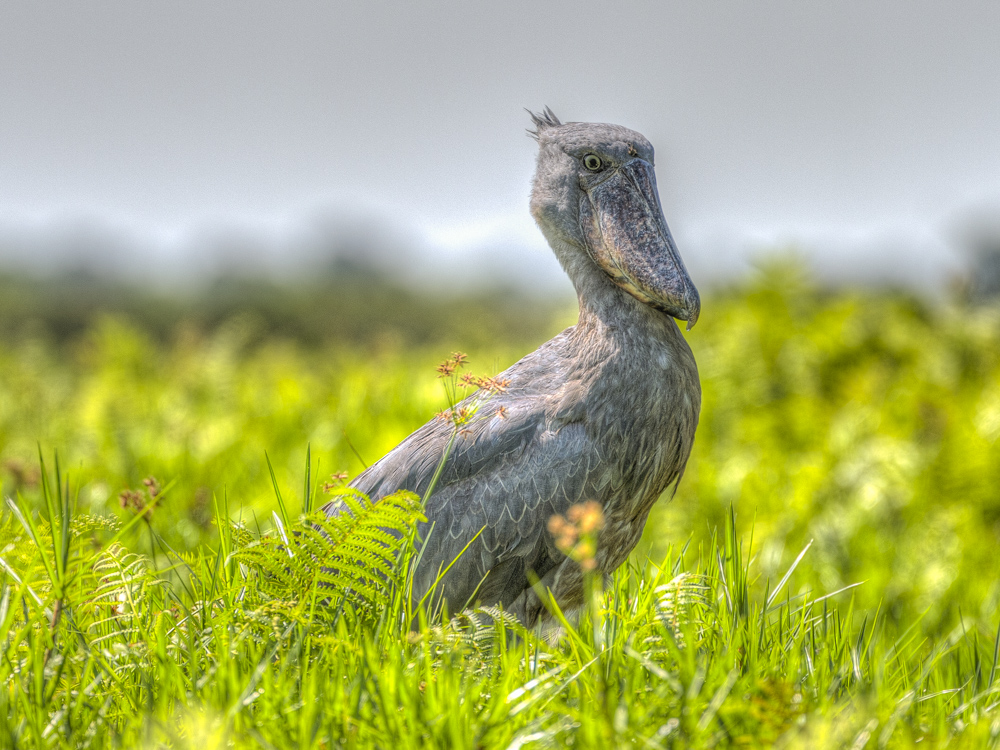