Virginia McKenna OBE and co-founder of Born Free is ninety on Thursday 10th June 2021. There’s a free online event to mark this occasion which starts at 6.30 pm (GMT) on 10th June. Hosted by Virginia’s son Will Travers OBE and Born Free patron & broadcaster Nicky Cambell OBE. All are welcome and any funds raised during the party will go to the rescue and conservation of wild animals. I’m honoured that Virginia has signed this 1st edition elephant print of mine which is one of the items in the auction at her party. You can register for this event here … see you there ! 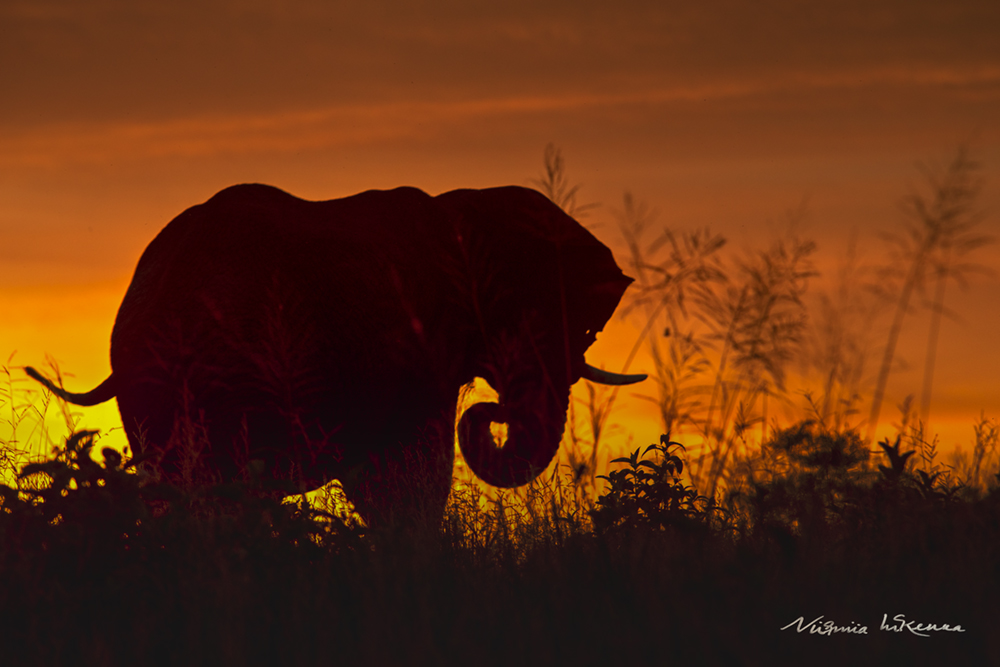 ” It was the death of an elephant called Pole Pole in London Zoo that began our work in 1984 which was then called Zoo Check. She was in a film we made in 1968 in Kenya, having been captured from the wild by the then Government as a gift to London Zoo. Our attempts to rescue her and send her to a reserve in S Africa were refused , and we were told she would be sent to Whipsnade where at least she would have elephant companions. In London she was alone – a tragic existence. She was made to stand for so long in her travelling crate that she collapsed, apparently injuring a leg. After examining her they put her down. Her death gave birth to our work, which initially involved looking at zoos here and in other countries. I have felt so honoured that you asked me to sign this beautiful print. Thank you so very much for helping us in your unique way. ”