Over the last three days it’s been a pleasure to run wildlife photography workshops on Saturday, Sunday and Monday where again we were blessed with great weather. My weekend’s small group photography courses were held at the Wetland centre in Arundel while today I’ve been hosting a one-on-one day in Barnes, London. Thanks so much to Christine Moulds and Liz Spencer for sharing some of their results below. There’s more info on my wildlife photography courses here. 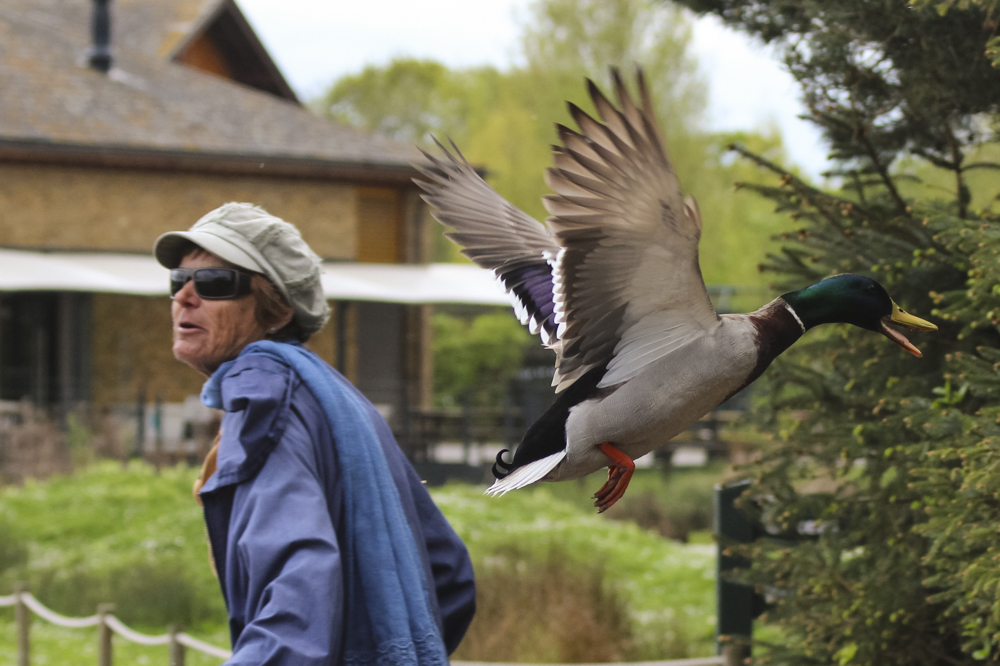 Christine Moulds – we were playing around photographing flying birds and Christine produced this great image. The lady in the photo happened to walk by just as the duck flew off which makes for an amusing photo.

Liz Spencer took this photo on Saturday within less than hour of coming off auto for the first time. With only a couple of seconds to nail the shot, Liz captured the image with perfect focus and exposure. 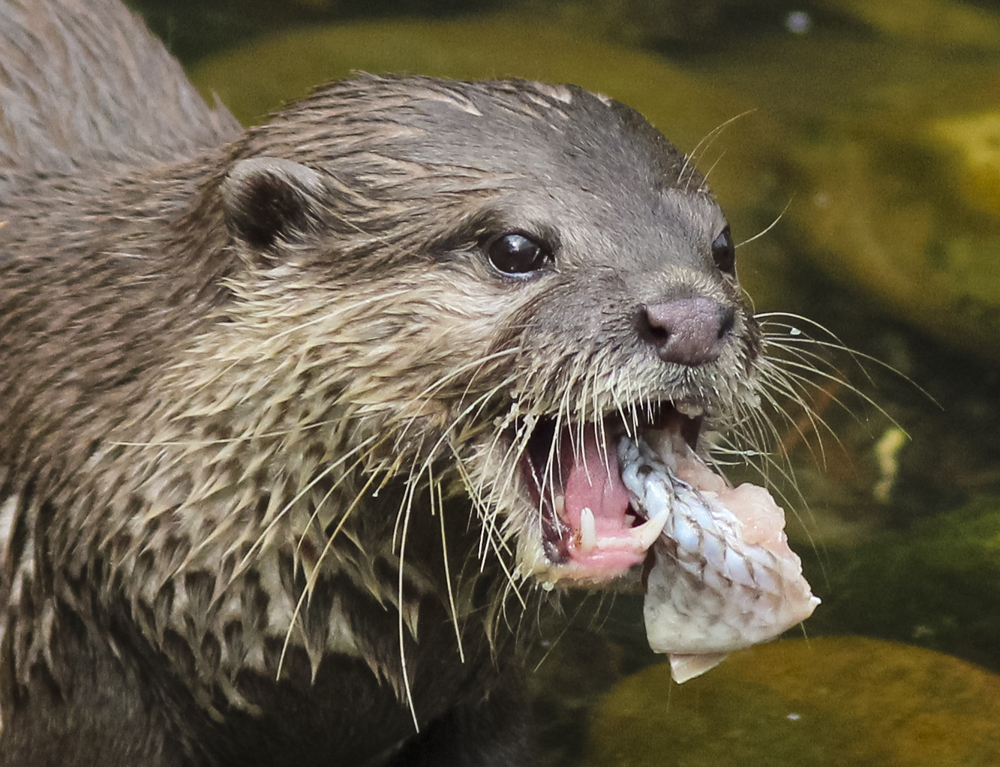 Christine Moulds – otters are fast but Christine produced a very crisp image of this at the Wetland centre in Barnes, London.

Christine Moulds – an action shot of two ducks having a territorial disagreement.