We’ve just finished my October orangutan photography tour which yielded some extraordinary close encounters with these great apes. Massive thanks to Robin, Sara, Liz, Kate, Michael, Catherine, Greg, Cara and Anysley for being such fabalous company during our Borneo adventure. Time is a tad limited at the mo but here’s a few shots from this trip.  I’ve been running orangutan photography tours in partnership with The Orangutan Foundation UK for over ten years now and they’ve raised tens of £1000’s for orangutan conservation. We’ve just finalised the dates for next year’s trips if you fancy joining us – more info is here. 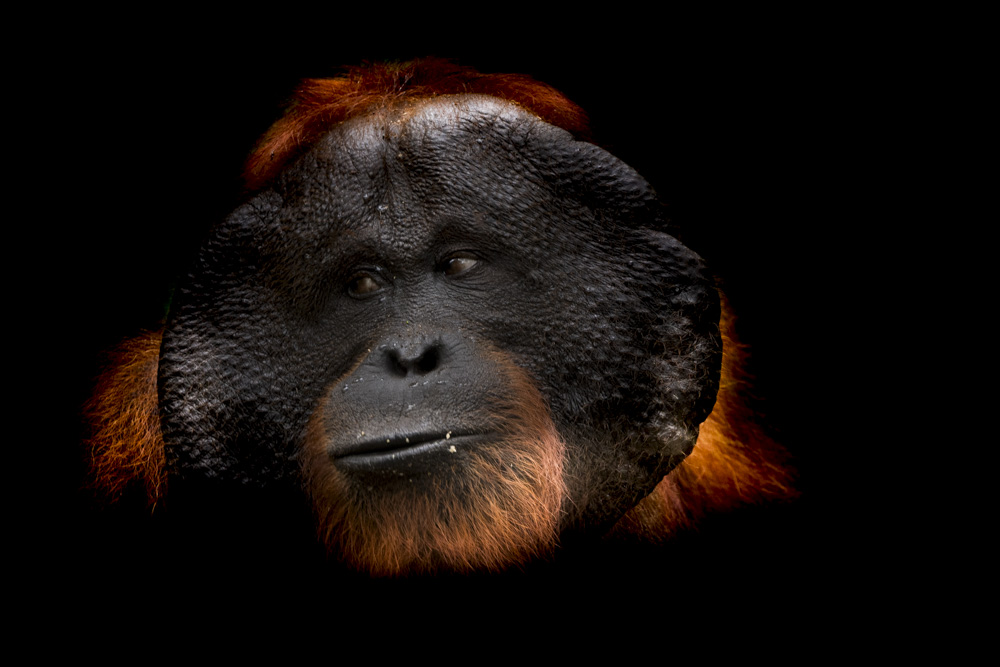 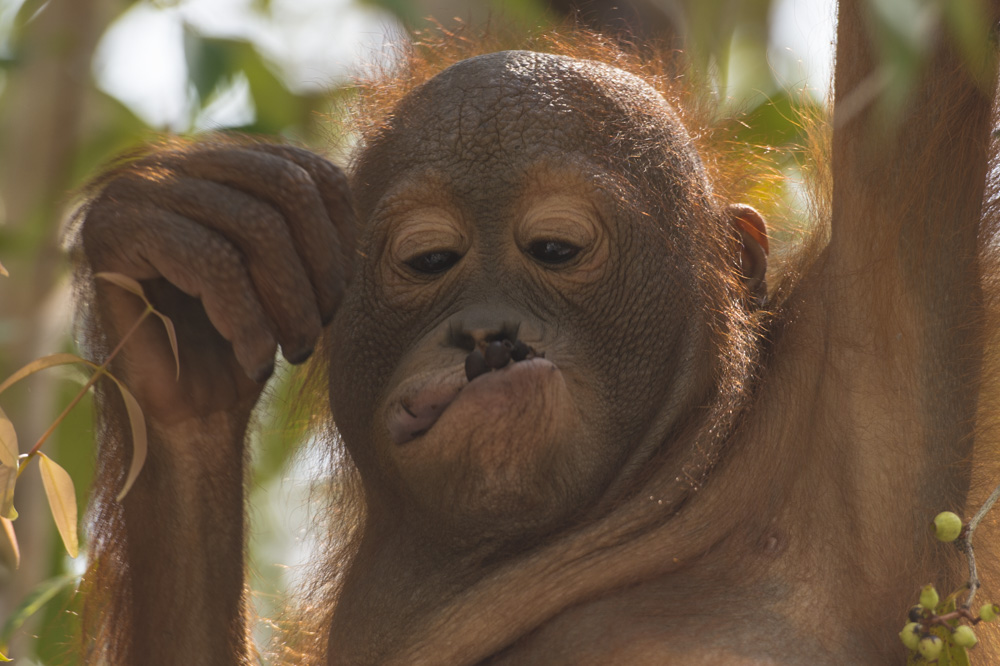 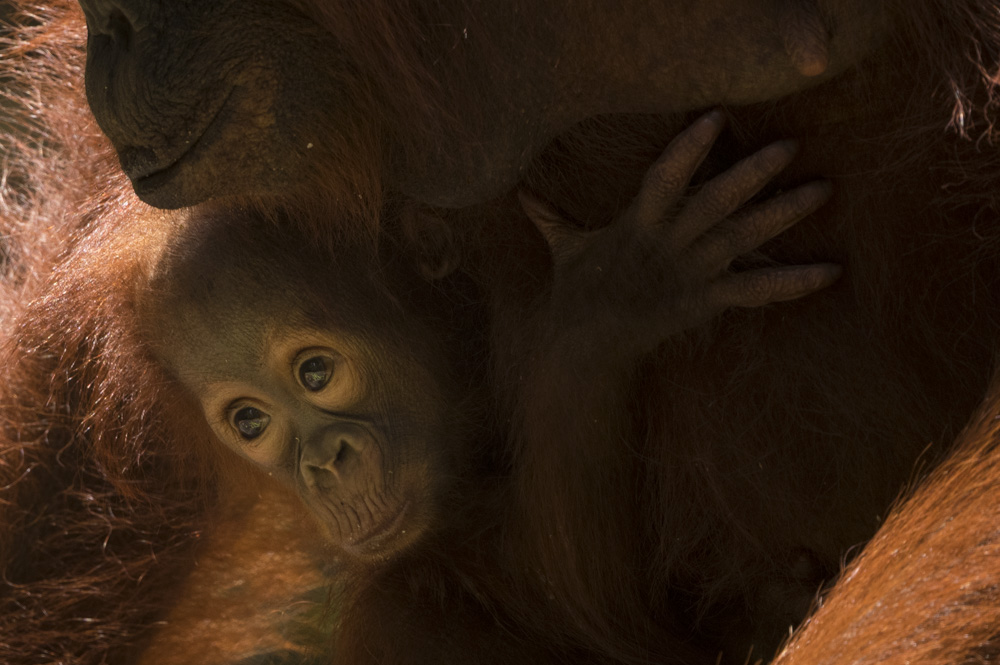 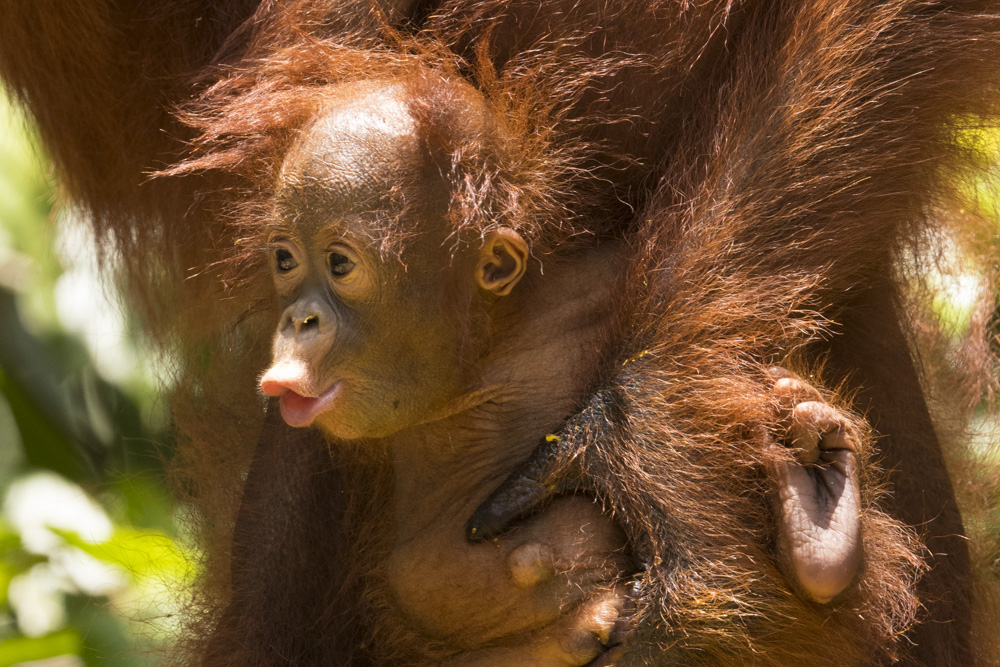 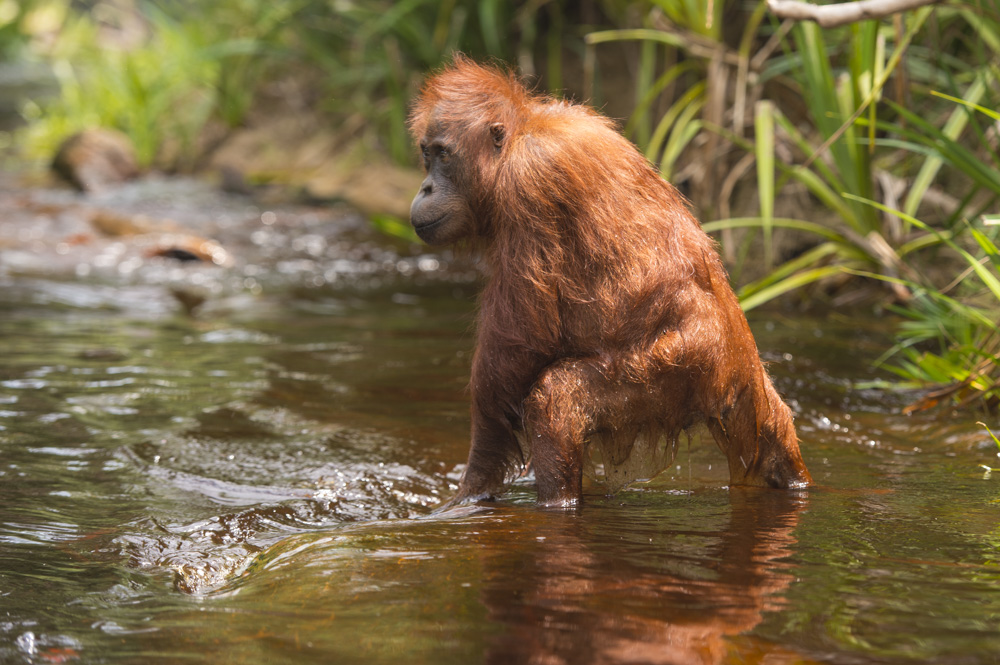 We were invited to Lamandua on this trip which is a wildife reserve and an orangutan release site and on the journey up we came across an orangutan crossing one of the small rivers which is quite rare behaviour. 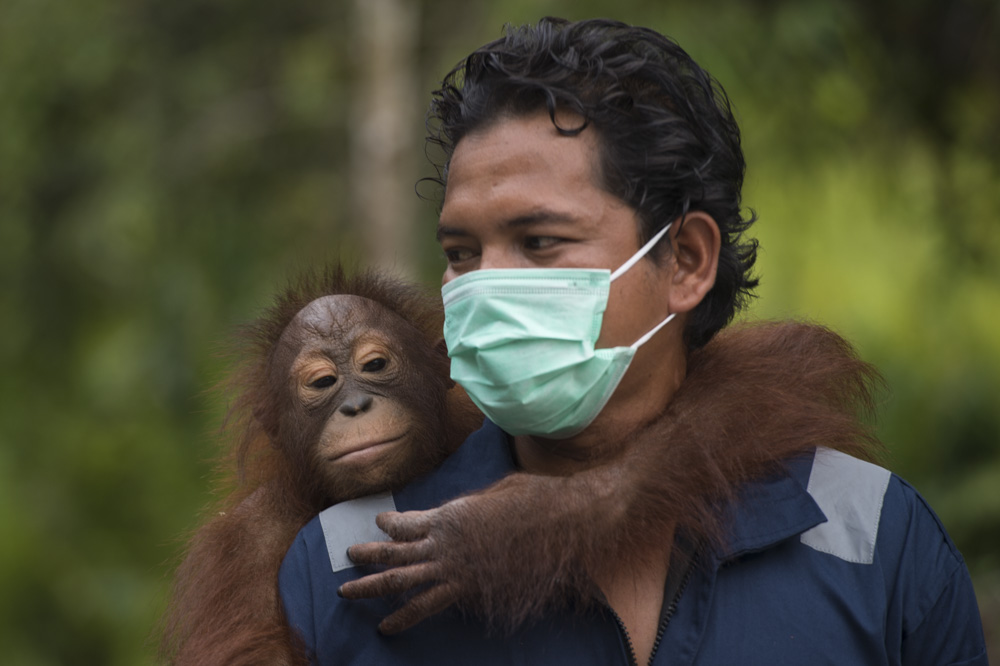 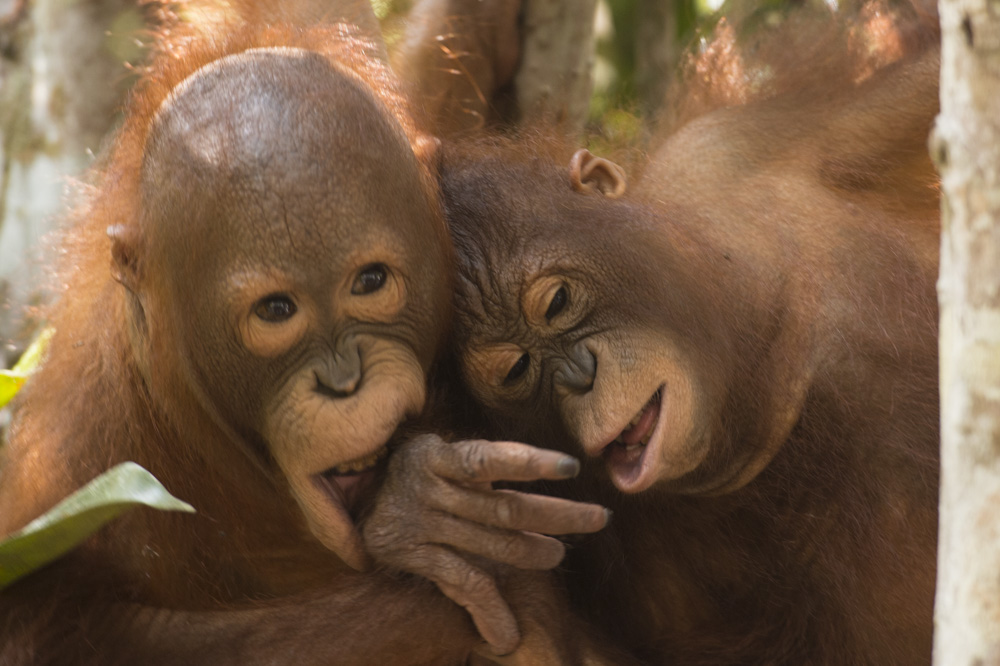 Below is a shot of a baby orangutan just a few days old which we had a great sighting of for over two hours one morning. 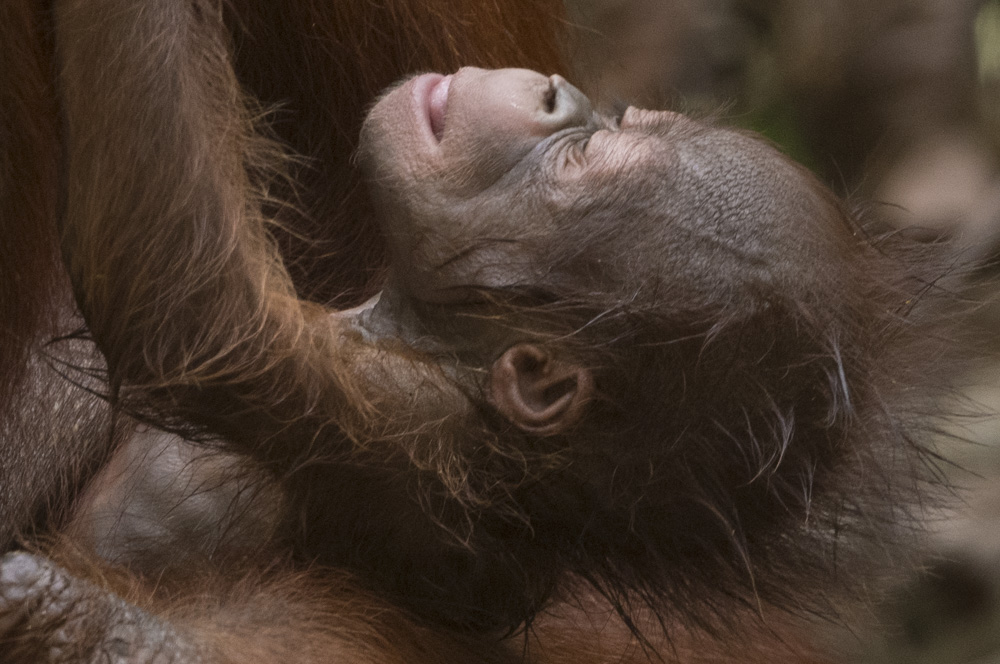 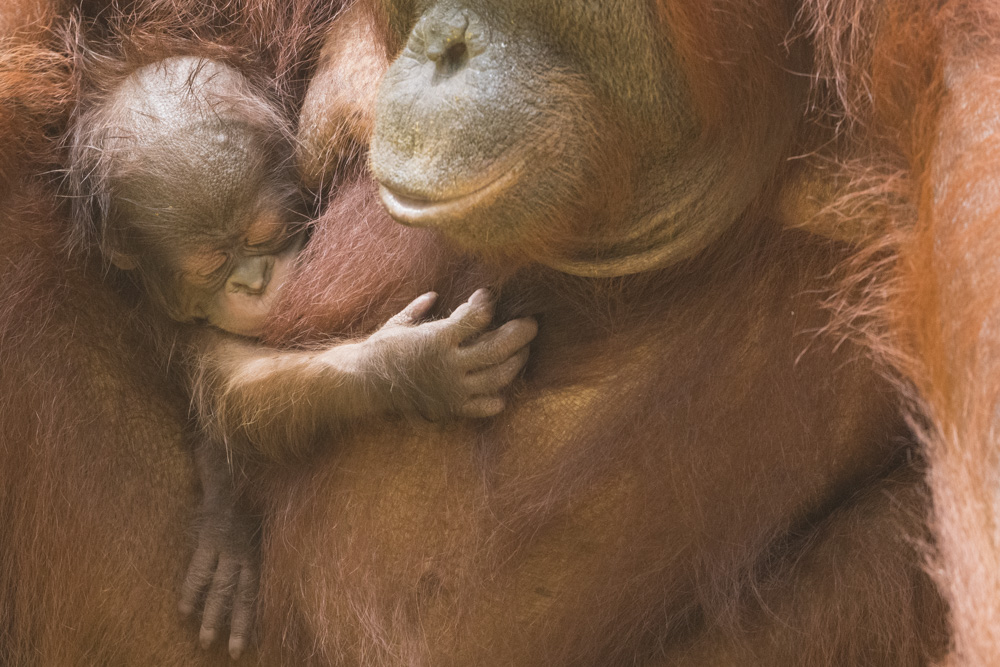 Rhinoceros Hornbills are rarely seen but incredibly we had a brilliant sighting of four together heading upstream early one morning. 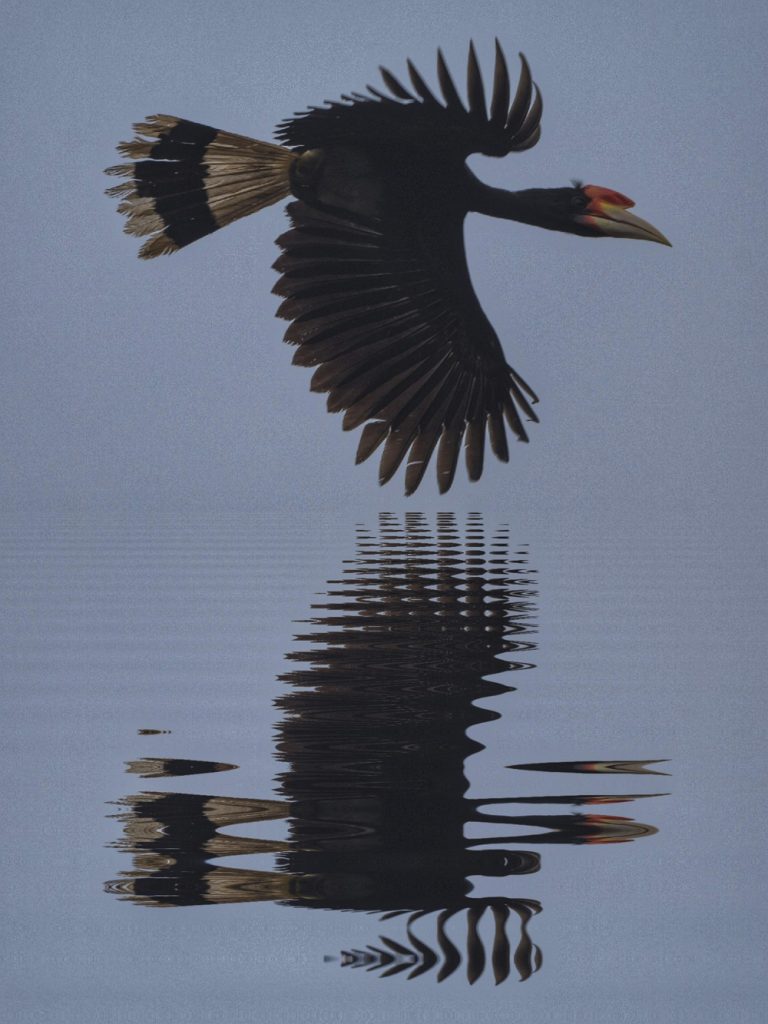 We saw three kingfisher species during our time there including the Storkbilled below. 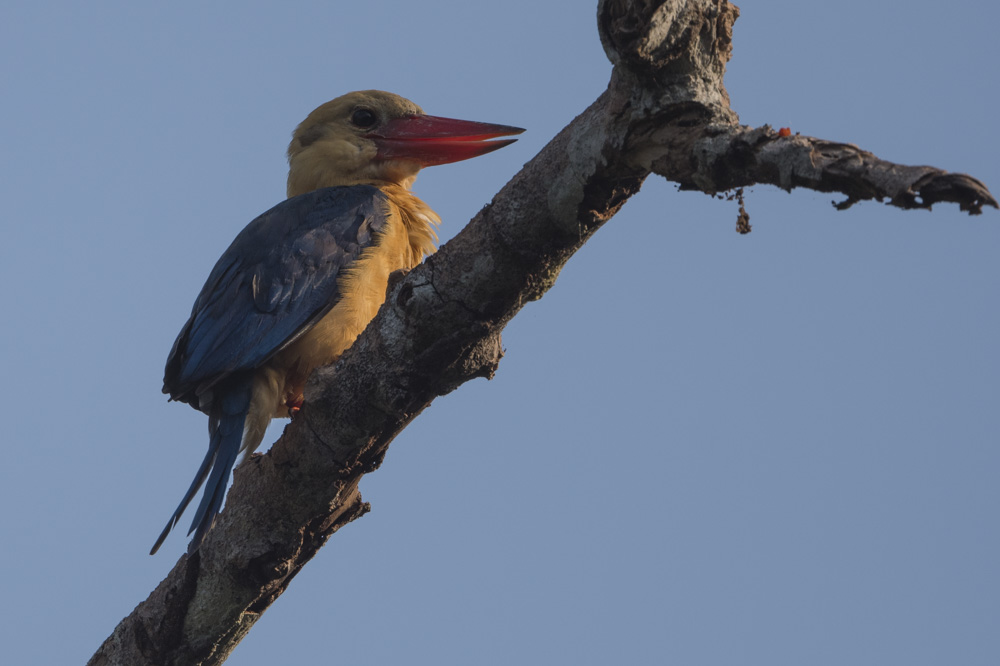 Our motley crew at the tree planting project which this trip contributes to. 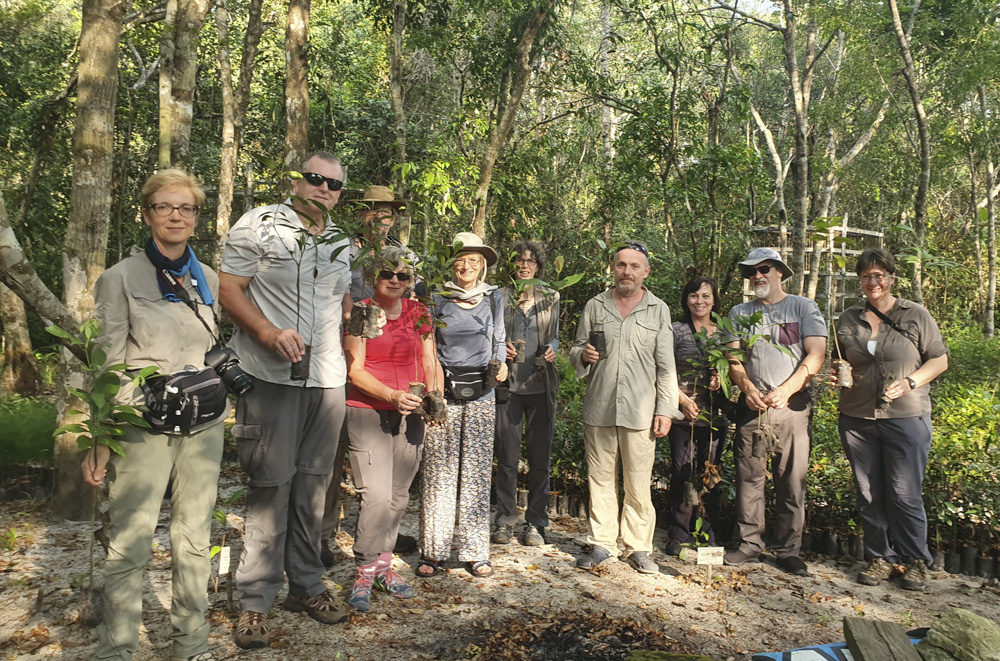 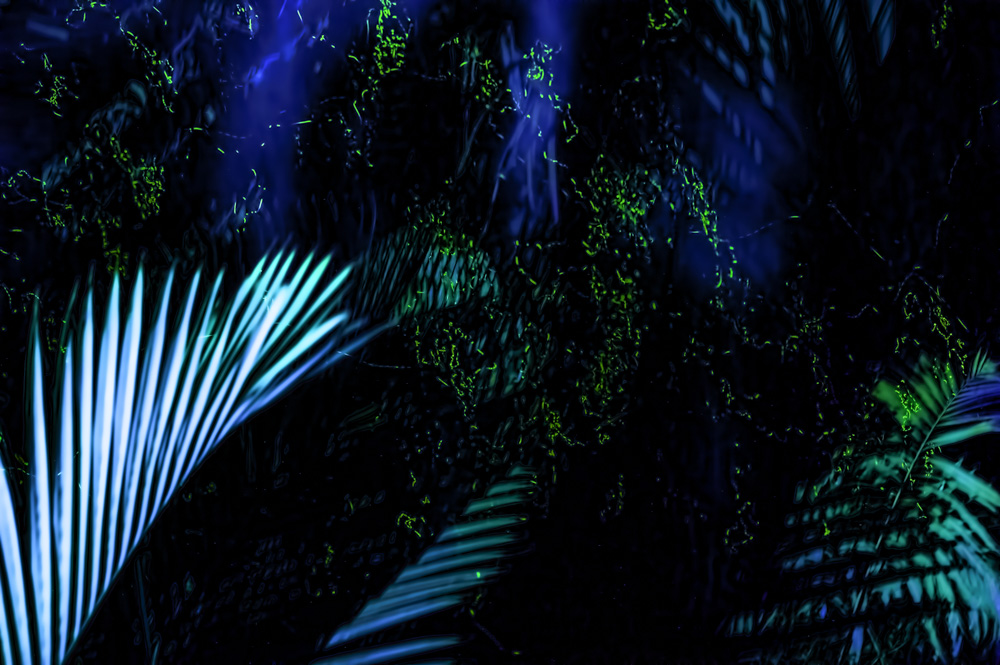 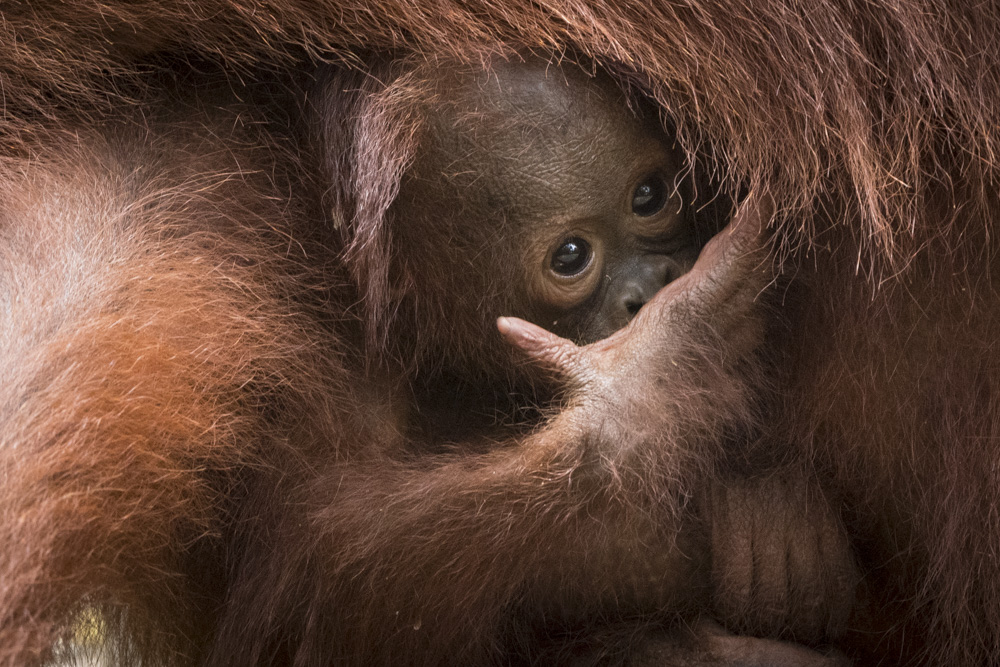 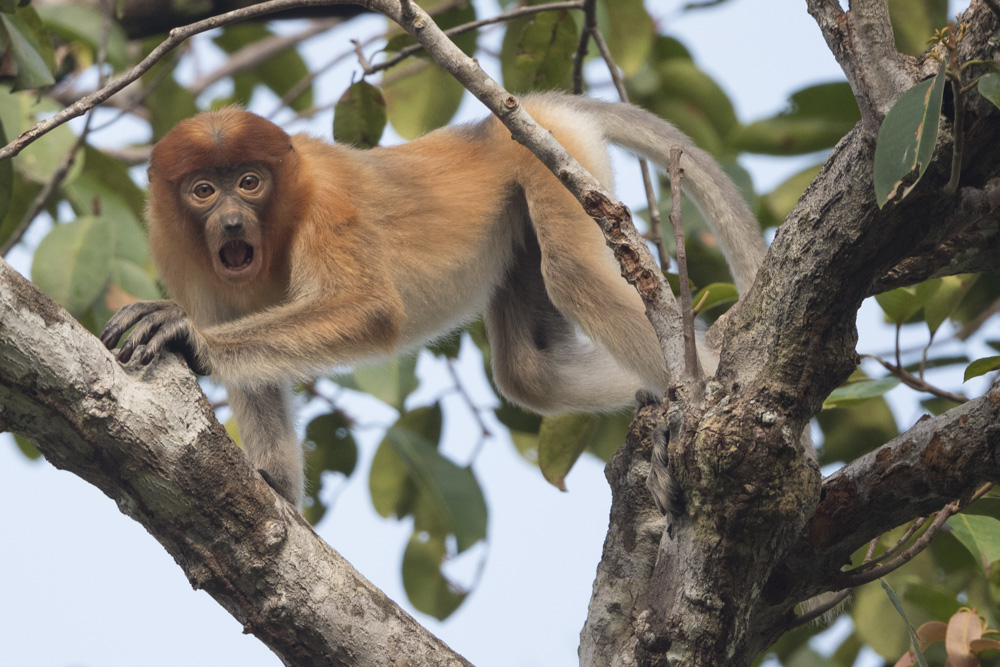 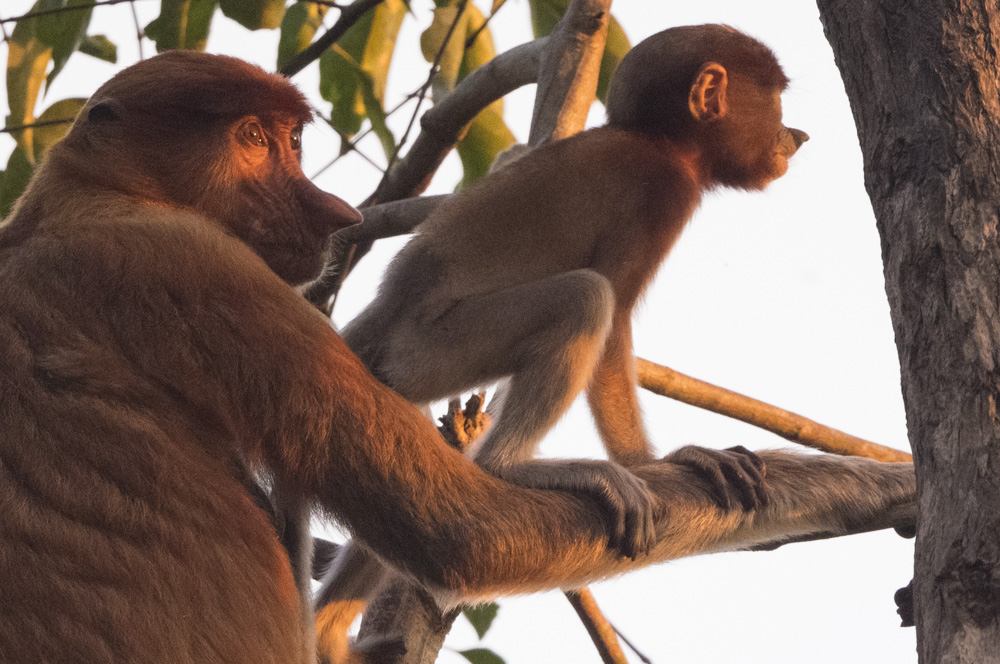 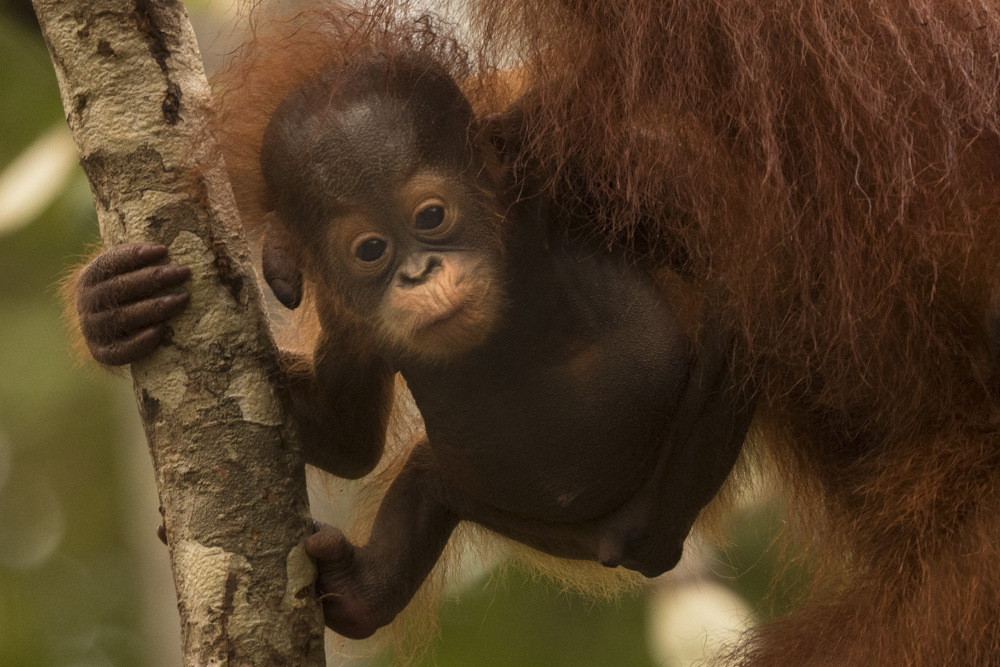 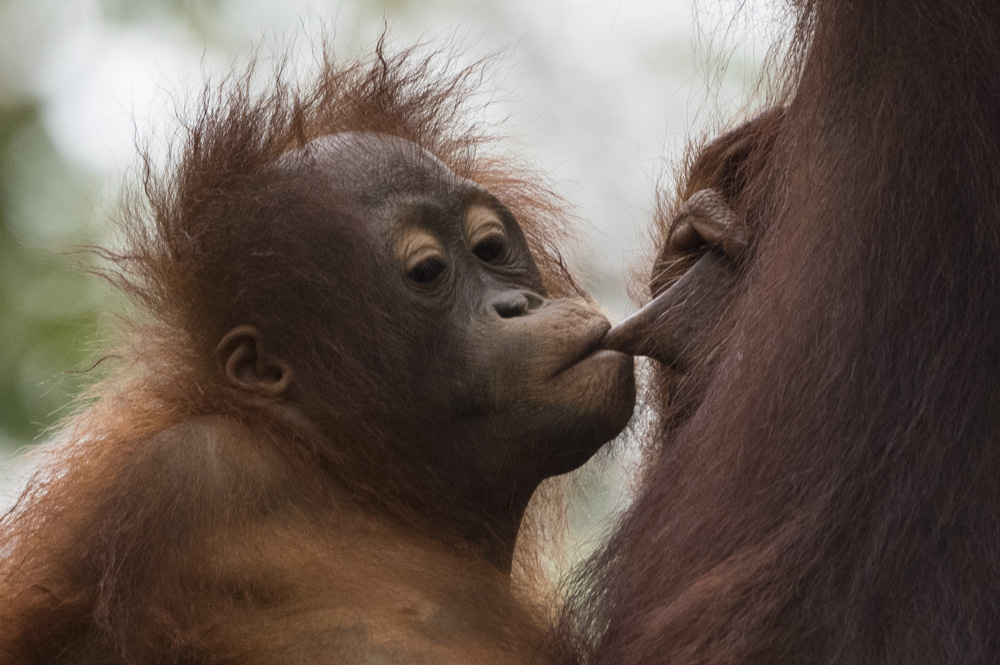 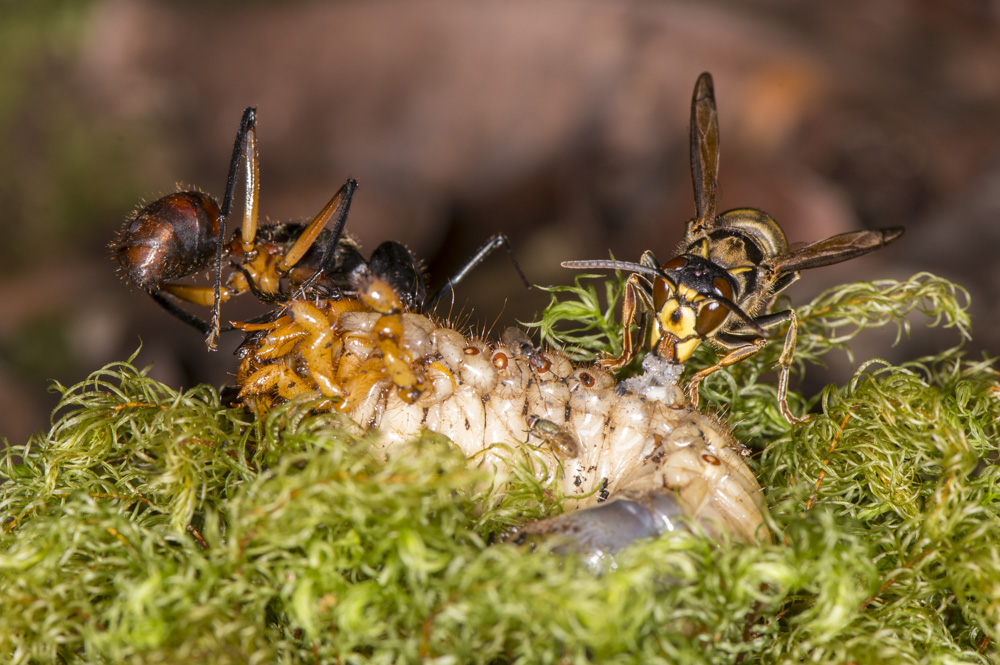 Borneo’s forests are always fantastic for macro photography. Thanks to Robin for finding the catepillar above being eaten alive by an ant and a wasp. 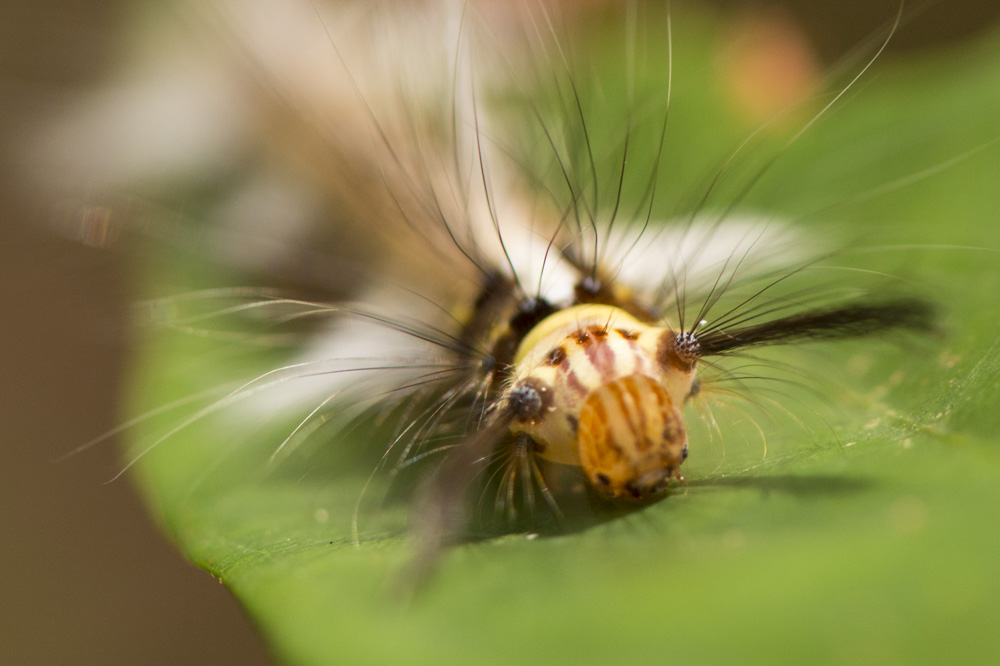 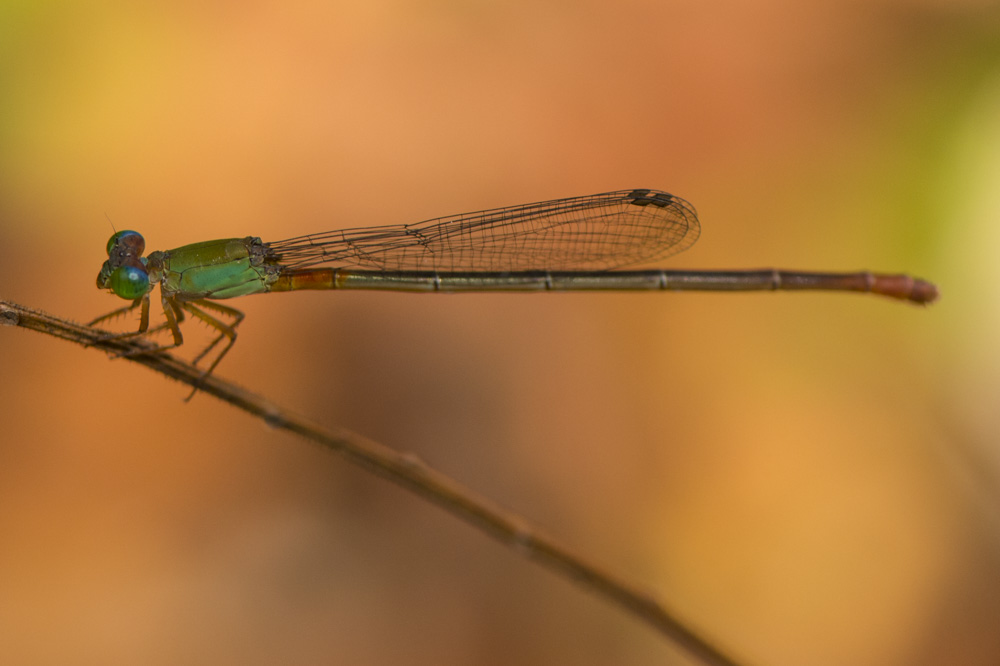 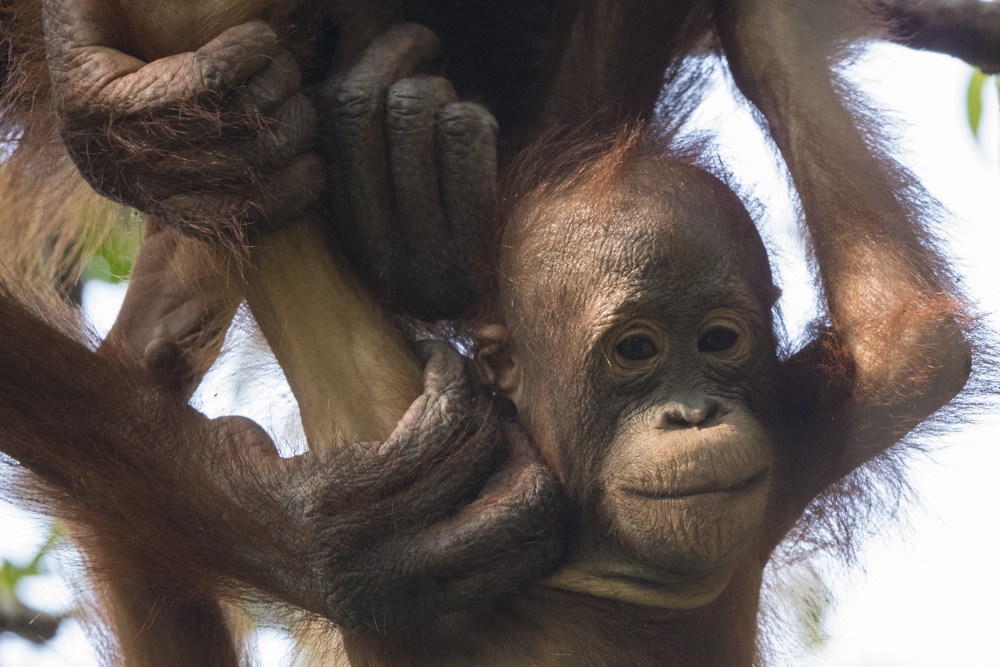 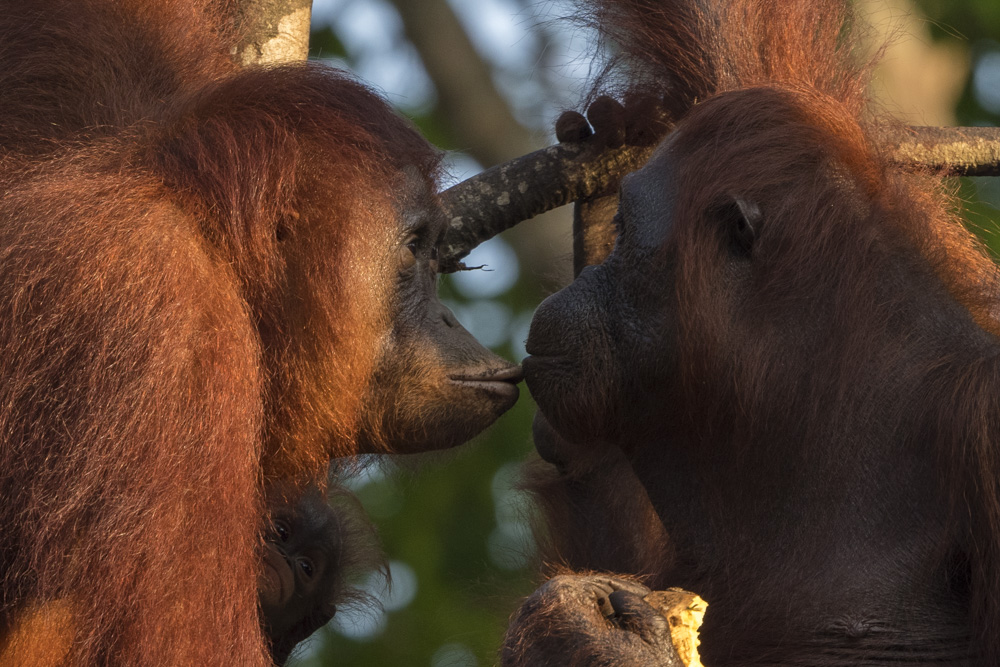 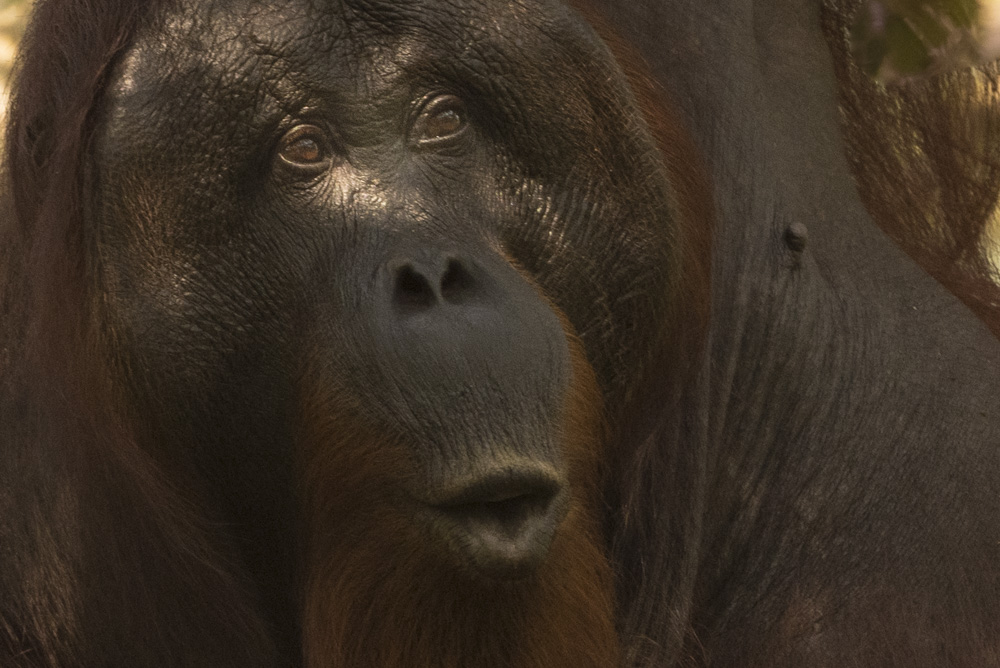 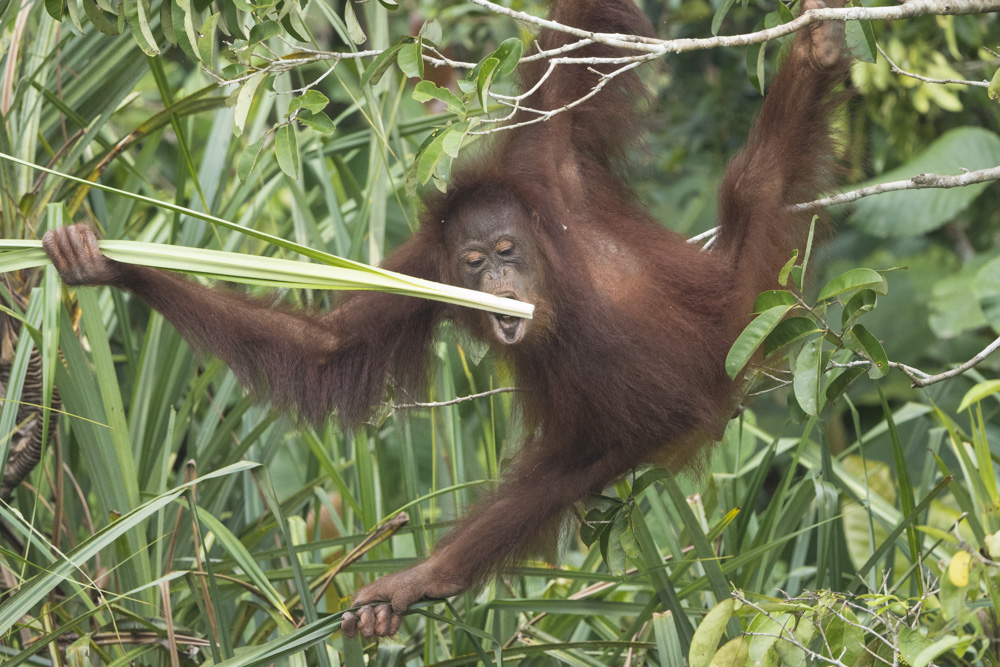 Below are a few clips taken during this trip.

I’m proud that over the last decade or so my orangutan photography tours have raised tens of £1000’s for orangutan conservation. On these trips we visit some of the projects which they support including an area of rainorest normally off limits to vistors. As well as being an orangutan release site this region is such a positive conservation project where over 60,000 new trees have been planted recently. The orangutan is a keystone species and if we can ensure a long term future for these great apes, then by default we protect a large are of forest that is home to a staggering array of biodiversity.

Below is a short video of a typical day on these orangutan photography tours.